Welcome back to you, today we are going to introduce with new Oppo A15s smartphone. This is an upcoming smartphone in the World at this time. Recently declared, Chinese band Oppo is planning to launch a new product, whose name is Oppo A15s.

This handset of the Chinese giant has appeared on Malaysia’s SIRIM certification website, Singapore IMDA, and European EEC sites, hinting at an impending global release.

At present, a good features smartphone is just not a phone it often fills the lack of a computer. This OPPO’s new model smartphone is the new smartphone which has some impressive features which are totally unique and essential in our daily life. 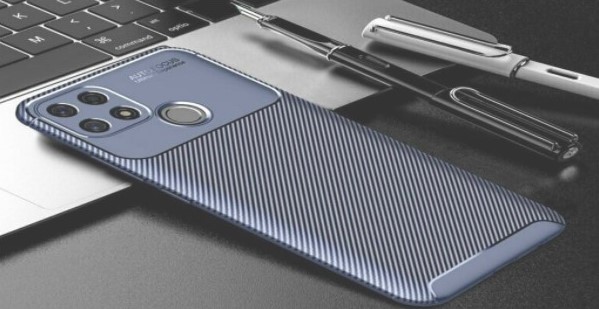 Here we will explain this new upcoming A15s smartphone’s full information and the features which are important for the smartphone. Just read the full article and analysis this phone.

The Oppo authority doesn’t announce any official news about its release date. But, as far as we know the Oppo A15s is going to early next year (2021). When it will be released then you all will be able to purchase this smartphone from the nearest local market.

You know that in the previous release phone of Oppo’s device all the parts are very powerful. We would like to say its display. This Oppo smartphone comes with a big 6.52″inch IPS LCD with a resolution of 720 x 1600 pixels panel the same as the Oppo A51. As for display protection, this display protected by Corning Gorilla Glass. It is a full touchscreen display.

Regarding the optic part, the Oppo A15s camera arrives with quad lenses at the rear setup. The camera of this phone’s a 13MP primary shooter + 2MP macro snapper + 2MP depth lens. This phone also has some special features there is a single 5MP selfies sensor housed in a waterdrop notch.

How about the memory system? this new phone comes with 4GB of RAM and 64GB of in-built storage. It is higher than the 2GB/3GB of memory and 32GB of storage. On the other side, the Oppo device MediaTek Helio P35 chipset as the processor. 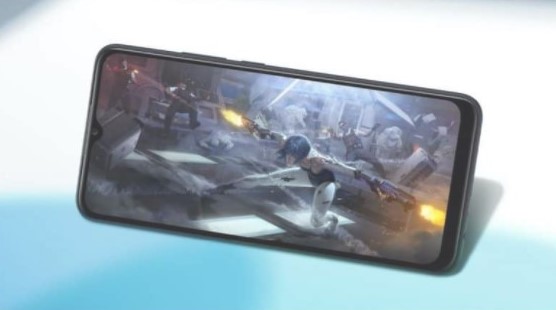 ALet we talk about security, as for a better and update security system the Oppo handset features Fingerprint (rear-mounted), accelerometer, proximity. It will ensure better security and mad the smartphone easy to use.

The price is an interesting thing for a smartphone. This OPPO smartphone talent features as cheap as the price. From our expectation, the Oppo A15s 2021 price starts at Rs. 10,990, which is translated to $150.