Previously, the Realme C15 was listed on Thailand’s NBTC with the model number RMX 2121 model number. Now, this smartphone has appeared on Taiwan’s NCC agency. Realme C15 handset camera, battery facility, security system, and so many things will make you feel amazed. 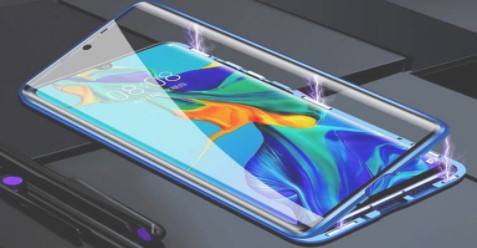 The Oppo sub-brand Realme is the latest smartphone brand in the World. The Realme brand always brings the new smartphone with modern design and features. We know that, The Chinese Company Realme who always makes the smartphone with the best performance.

Battery: The battery is the most important part of a phone. Furthermore, the powerhouse of the Realme smartphone is a large 6000mAh battery cell that also comes equipped. It supports 18W super-fast charging technology. To fully top up the phone from 0 to 100% in just 40 minutes.

Camera: In terms of the camera, the Realme C15 Qualcomm Edition camera consists of a 13MP primary lens (f/2.2) + an 8MP ultra-wide sensor (f/2.3) + two 2MP sensors. Whereas, at the front, we get a single 8MP selfie and video lens.

Storage: Coming to storage, this Realme phone has another name, Realme C15s. As per the previous report, the handset comes in two versions: 3GB of RAM/32GB ROM, and 4GB of RAM and 64GB ROM. This smartphone also offers a MicroSD card slot to expand the storage up to 256GB. 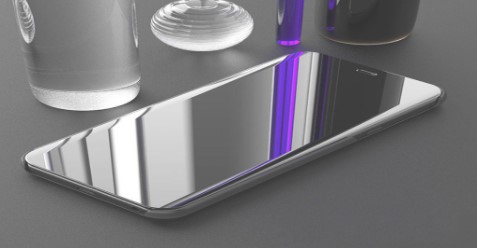 Processor: Speaking of the software system, the Realme smartphone should take power from the Qualcomm Snapdragon 662 chipset as the processor. In the software department, this Realme device comes running on Android 10-based Realme UI 1.0 as the operating system.

The Realme smartphone can hit the market this next month. Additionally, the Realme C15 Qualcomm Edition price begins at $162, which is translated to Rs. 11, 999. Other best android camera phone Realme X7 Pro.

Thank you so much for reading the full article. We are also happy to share with you the full details of this smartphone. You will be able to find out the latest information on all sorts of new smartphones on this website.