Samsung Galaxy A32 5G is going to arrive surprisingly soon. It comes with massive 48MP Cameras, a 4500mAh battery, and 8GB RAM! This Samsung Galaxy A32 smartphone will support the 5G network. According to our source, the Korean Manufacturer is Planning to add another Premium model. 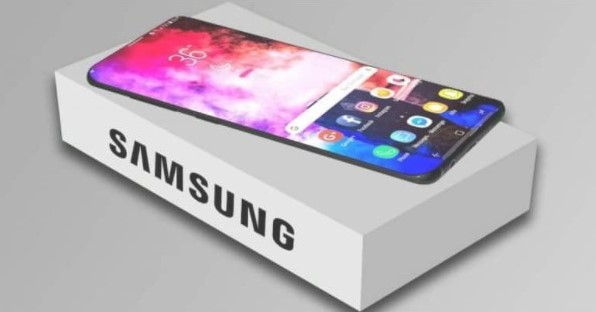 Samsung Galaxy mobile phone is almost in your bizet. But sorry to say, there is no official announcement of the release date of this smartphone. The expected launching date of this Galaxy A32 handset launch is the first quarter of this year (January). When it will be released, you will find this smartphone in all Samsung Official Salespoint and all Retailer Shop.

First of all, regarding the screen, Samsung Galaxy A32 5G contains a 6.5″inch IPS LCD with a resolution of 1080 x 2400 pixels which is enough to run a device smoothly. In addition, the display will be protected by Corning Gorilla Glass and an Aluminium frame.

We would like to share some details about the most important part of this smartphone. The Samsung device houses an amazing 4500mAh energy box. The battery will give you a very long time service. Also, another thing is you will be able to recharge it within a very short period of time because this smartphone supports a 15W fast charger.

This new Samsung Galaxy A32 smartphone is releasing three versions of 4GB/6GB/8GB RAM, along with 128GB internal storage. Most importantly, this storage expandable up to 256GB via a MicroSD card slot. Our sources confirmed that this Samsung Galaxy upcoming phone is going to be released very soon. 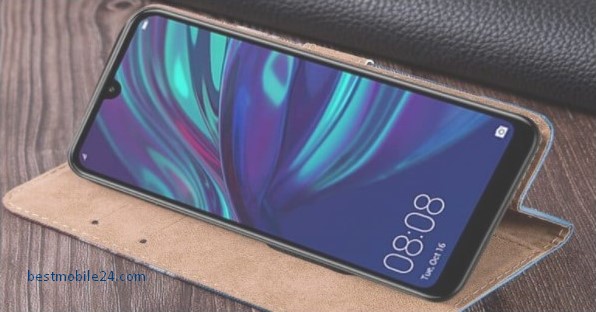 As a processor, the Samsung handset takes power from the MediaTek Dimensity 720 5G chipset, coupled with the Mali-G57 MC3 GPU as the processor so it’s high-speed and quick-responsive. Additionally, the Samsung flagship is coming to run on Android 11-based One UI 3.0 as the operating system.

Nowadays, security is a very important part of a flagship smartphone. This smartphone has a fingerprint scanner for better security. Connectivity features in the smartphone include Wi-Fi, GPS, USB Type-C 2.0, 3.5mm jack. Obviously, it has a dual SIM slot as well with GSM / HSPA / LTE.

As for the cost, the Samsung Galaxy A32 5G price can start around $245 for Global where the Indian users will get the Phone at  Rs. 17,999. In conclusion, Country-wise price can be changed anytime which depends on Government Taxes and others. So, you may see different prices for your Country.

If you have any more questions about this Samsung Galaxy A32 review just drop your comment below in the comment box. We will reply as soon as possible!