The latest smartphone with the name Samsung Galaxy M62 is about to launch with a 7000mAh battery, Exynos 9825 chipset, and 8GB RAM. Scroll down to discover more details! 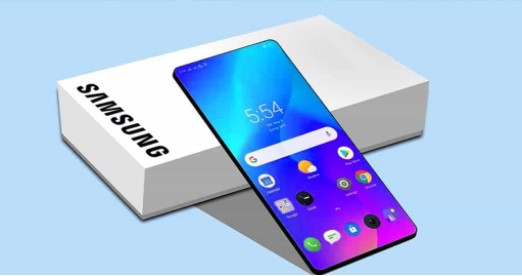 Galaxy mobile phone is almost in your bizet. But sorry to say, there is no official announcement of the release date of this smartphone. The expected launching date of the Samsung Galaxy M62 handset launch in the first quarter of this year 2021 (February or March). When it will be released, you will find this smartphone in all Samsung Official Salespoint and all Retailer Shop.

First of all, regarding the screen, Samsung Galaxy M62 specs flaunt a 6.8″inch Super AMOLED with a resolution of 1080 x 2400 pixels. Furthermore, this phone has a bezel-less screen with a punch hole layout, having an aspect ratio of 20:9. Also, the display will be protected by Corning Gorilla Glass and an Aluminium frame. Our sources confirmed that this upcoming Samsung Galaxy phone is going to be released very soon.

We would like to share some details about the most important part of this smartphone. FCC unveiled that the Samsung handset is going to ship with a 25W charger and sports a USB-C port, 3.5mm headphone jack. The Samsung machine rocks a crazy 7000mAh energy cell. Which is very helpful for games lover.

In detail, the Samsung Galaxy M62 camera can rock a quad-lens set up on the back. It includes 64MP primary lens + a 12MP ultra-wide shooter + 5MP macro snapper + 5MP depth sensor. We expect the user of this phone already has clear data about the mobile phone camera. Around the front, it has a single 32MP lens for taking selfies and video calling streaming.

On the other side, the Samsung flagship offers 8GB of RAM and 128GB or 256GB of internal storage. Additionally, this storage expandable up to 512GB via a MicroSD card slot. 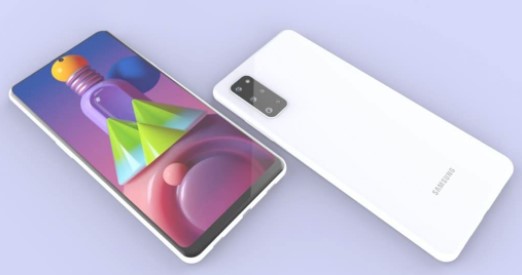 As a processor, the Samsung beast comes with Exynos 9825 chipset processor. How about the software of this smartphone? In software-wise, the Samsung device boots the latest Android 11 as an operating system.

Nowadays, security is a very important part of a flagship smartphone. This smartphone has a fingerprint scanner for better security. Connectivity features in the smartphone include Wi-Fi, GPS, USB, and supports 5G connectivity.

As for the cost, the Samsung Galaxy M62 price can start around $436 for Global where the Indian users will get the Phone at Rs. 31,990. (country-wise price can be changed anytime which depends on Government Taxes and others). So, you may see different prices for your Country.

If you have any more questions about this Samsung Galaxy M62 review just drop your comment below in the comment box. We will reply as soon as possible!